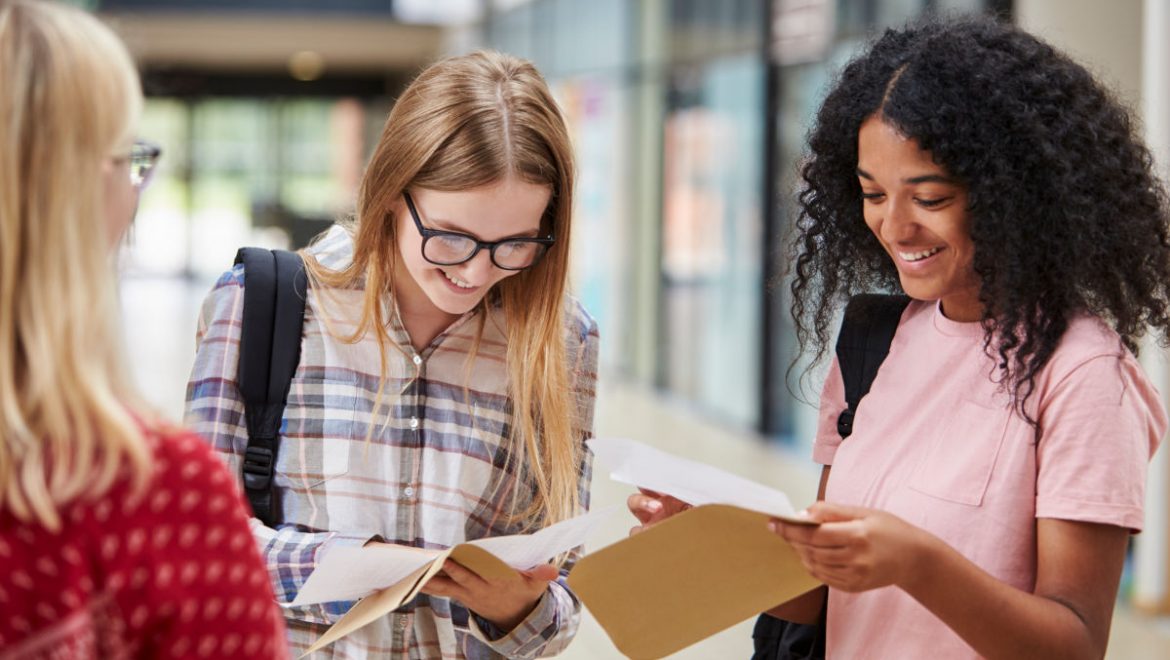 Bring this educational event to your country. What a better way to contribute in education on PID than hosting a LASID summer school?
Be noticed, get involved improving education in PID for the next generation.

Guideline for candidate venues for the LASID school 2020

LASID is committed in promoting knowledge in PID all across the continent at first place. One of the most important objectives of our society is to promote education and interaction between our scientific community, their peers and a young generation to improve clinical and basic research aiming to improve diagnosis and treatment of our patients.

Our society had its foundations in the Latin American Group for Immunodeficiencies (LAGID), an interest group that was born in 1993 during the ALAI Congress in Santiago (Chile). LAGID held its first meeting in Buenos Aires (Argentina) in 1994. Following that initiative, a number of LAGID meetings happened, including the first Summer School in 2006 (see table), until 2009, when LAGID became LASID and the first LASID Congress was held in Cartagena de Indias (Colombia).

In the subsequent year, March 2010, LASID developed our first summer school as an educational initiative according to our mission, in order to reach and educate young immunologists in the field of primary immunodeficiencies. Following this purpose the central directive developed the following guideline to submit a candidate venue to host our next school.

The venue must commit to

b) To set up a local scientific committee in charge of developing the final program working together with LASID Educational Committee, including topics to review, review of candidates, faculty proposal and case selection.

c) To negotiate financial support in collaboration with the central directive.

The LASID summer school must be held between March to May every even years. Logistics for venue and dates must be taking on account in order to avoid conflict with other LASID or partners societies meetings. (CIS Meeting is schedule to happen between March 31st and April 5th, 2020)

MEETING DURATION.
The summer school must be a 3 day academic activity, however exceptions can be made to extend the school for 4 days if necessary and viable.

Letter of intent along with a 4 pages program including local scientific committee, faculty proposal, program proposal, venue and financial support partners must be sent to: presidencialasid@gmail.com